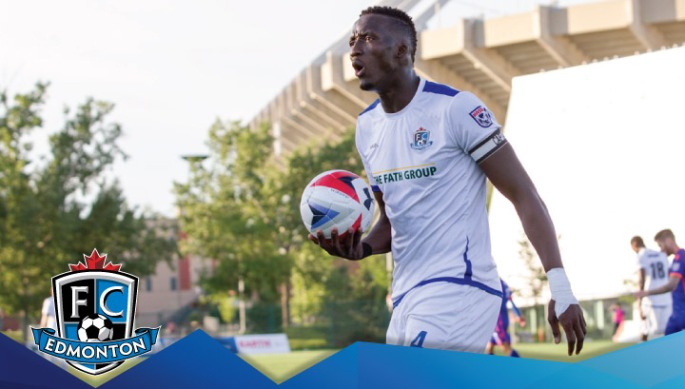 FC Edmonton centre-back Abdoulaye Diakité has rediscovered the form that saw him crowned North American Soccer League (NASL) Young Player of the Year in 2016 after an impressive debut season with FC Edmonton. The towering defender possesses great strength and speed that can frustrate strikers, and has been a constant figure in head coach Colin … END_OF_DOCUMENT_TOKEN_TO_BE_REPLACED

FC Edmonton head coach Colin Miller didn’t hide his frustration at the lack of finishing after the Eddies fell to San Francisco for the third time, this time by a 1-0 score line at Clarke Field. Edmonton could have won this game by three or four goals, but unfortunately they lacked the killer instinct. Shawn … END_OF_DOCUMENT_TOKEN_TO_BE_REPLACED

It’s been a week that FC Edmonton goalkeeper Nathan Ingham won’t forget. A NASL debut in a 4-2 win over the New York Cosmos on June 7 and being named to the Eddies starting XI for second match in a row three days later versus the league-leading Miami FC at Clarke Stadium. The icing on … END_OF_DOCUMENT_TOKEN_TO_BE_REPLACED 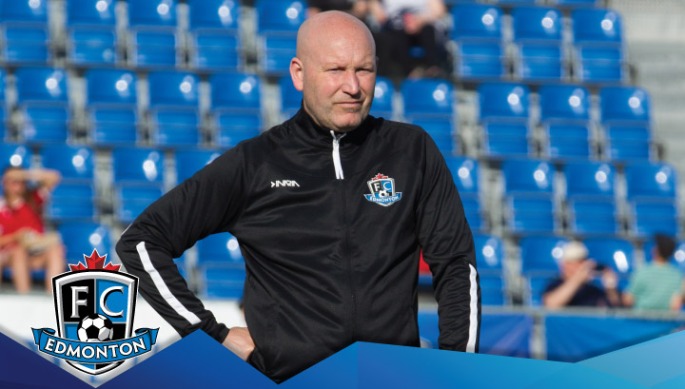 FC Edmonton Academy technical director Jeff Paulus and his staff continue to scout and identify Edmonton’s best U-15 talent at the club’s week-long FC Edmonton Academy Combine this week at Clarke Stadium. Players in the U-15 age group are assessed and evaluated through training and inter-squad matches, with the top 2003-born players being offered a … END_OF_DOCUMENT_TOKEN_TO_BE_REPLACED