“Do you wanna be a fighter?”

These infamous words from Ultimate Fighting Championship president Dana White have become the mantra for fighters looking to compete in the UFC since 2005, but wanting it is often not the problem.

Climbing the ranks from an amateur mixed-martial arts (MMA) fighter to the UFC takes a combination of the right opponents, self-branding, and of course, skill.

However, it also requires a strong regional MMA scene.

And luckily in Edmonton there is a wealth of talent, training facilities, and promotions.

The MMA scene is flourishing in the city after the combative sports ban was lifted just last year.

Fighters looking to train can improve their skills at local gyms like Kingdom MMA, Next Level Martial Arts, and Rising Sun Martial Arts, among others.

Once amateurs are ready for their first fight, they can compete with the Edmonton Combat League and transition into their professional career through Unified MMA.

Unified MMA has become the de facto promotion for local fighters looking to build a strong resume for the UFC – the first component in earning your shot.

“[Unified is] making sure cards are stacked—everyone is a stud,” said Craig Shintani, a local MMA fighter who is set to defend his lightweight title later this month.

Even with a strong local scene, making the small roster of only 590 fighters is a difficult task, especially when you consider the data.

Kirik Jenness, the owner of Mixed Martial Arts LLC, outlined some of the requirements for a fighter to make the UFC.

The list includes a five-fight win streak, at minimum, against opponents with strong records or an impressive record fighting for formidable promotions.

To help understand the difficulty of making the UFC, we examined the statistics for four of the best fighters in Edmonton who will compete at Unified 37 on Tuesday, May 21. 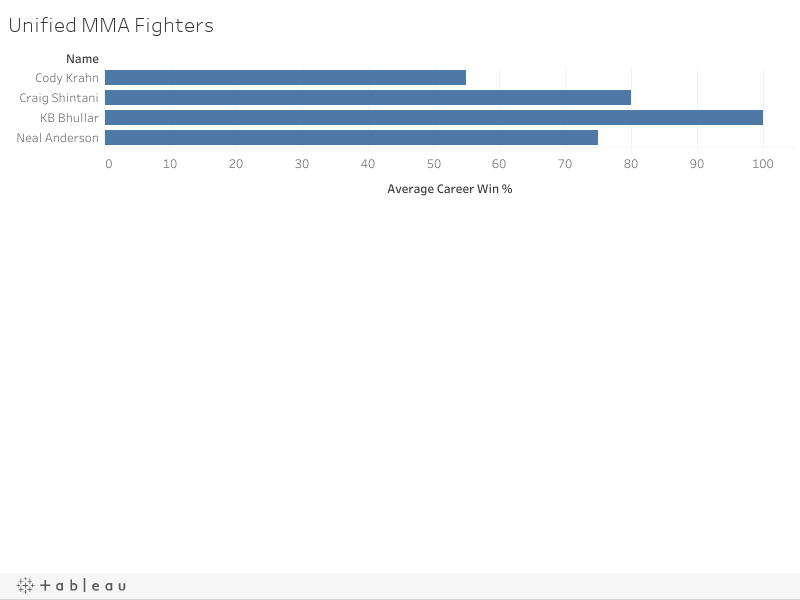 Table 1 compares the average win percentage between Cody Krahn, Craig Shintani, KB Bhullar, and Neal Anderson, as well as their age and number of fights won.

Anderson, Bhullar, and Shintani all have a strong win percentage, but only Anderson and Bhullar are on win streaks of five fights or more.

Shintani is the current lightweight champion and will fight Anderson later this month with the winner earning both a title and a win over a reputable opponent, which will only improve their chances of getting looked at by the UFC.

When it comes to their win percentages, three of the four fighters are comparable to UFC-level talent with Krahn being the only exception at 55 per cent.

Bhullar has the best odds at earning a UFC opportunity based on his win percentage and undefeated record, but he too faces challenges.

He has not faced high-level competition yet like many UFC fighters listed above.

He will need to fight better opponents, which will happen if he continues to challenge for local titles, especially strong promotions like Unified MMA.

However, getting a fight in the UFC is improbable due to the lack of Canadian fighters landing spots on Canadian UFC cards.

Dana White once described Canada as the mecca of MMA, but as Nick Baldwin reported at Bloody Elbow “That is no longer the case.”

There have been over 200 UFC events over the past five years and only seven per cent were hosted in Canadian cities.

This is an issue for Canadian fighters looking to fight on these cards, especially when you examine the percentage of Canadians on each. 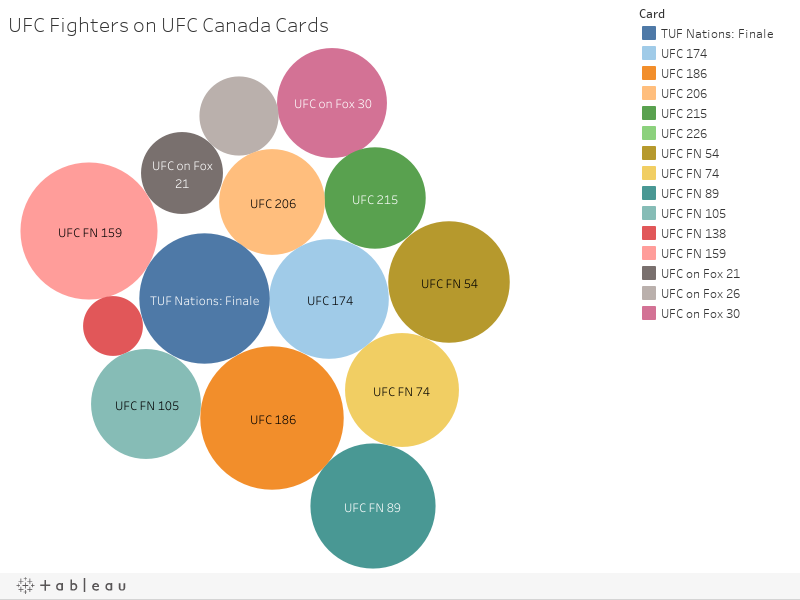 Table 3 shows the percentage of Canadians on each UFC card in Canada.

By hovering the various pieces you can view the name of the event, the total number of fighters, and the percentage of Canadian fighters on that card.

The key takeaway is that on average only 27 per cent of the fighters are Canadian.

Twenty-seven per cent is extremely low when you consider that many of these Canadian fighters are repeat fighters, so they are not making their debut.

So, do you want to be a fighter?

Because it may not be as simple as the mantra suggests.

View all posts by kiefer sutherland