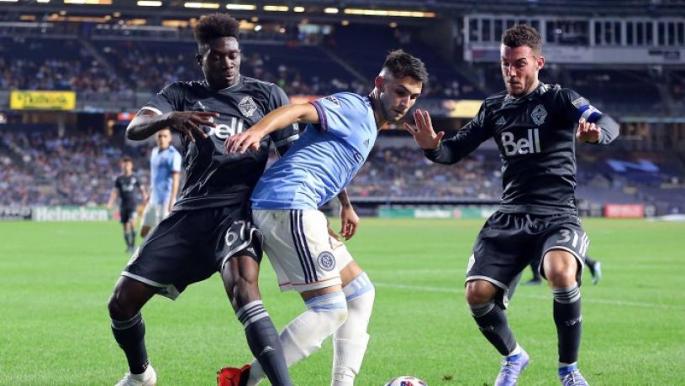 This season Canadians have featured more than ever before since Whitecaps FC entered MLS in 2011. Recently, four Canadians started against Minnesota, which is the second time that has happened in league play since the club joined MLS. We take a quick look at the Canadians who have featured this season. Dancing Davies Alphonso Davies … END_OF_DOCUMENT_TOKEN_TO_BE_REPLACED 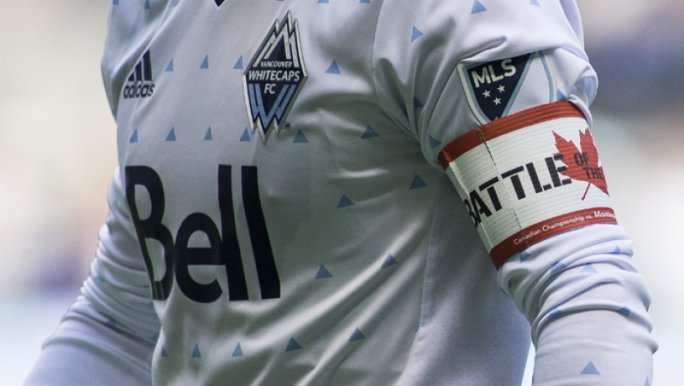 Alphonso Davies made his Vancouver Whitecaps FC first-team debut in the semifinals of the 2016 Canadian Championship. He was 15 years old at the time. In the first leg at Ottawa Fury FC, Davies came on as a sub and played the final 20 minutes, before starting the second leg in front of the home … END_OF_DOCUMENT_TOKEN_TO_BE_REPLACED